Tank Tread is a multiplayer real-time strategy game with modern military units. Gather resources, build your base, forge your army and crush your enemies.

In Tank Tread you get to participate in exiting real-time combat with up to 20 simultaneous players. There are four teams available so you can play with your friends or against them, as you wish.

You begin the game with a humble base and few units. From there it's up to you to set up resource income, plan which advanced units you choose to research and create units for base defense.

Utilize fast units for scouting the location of your enemies while at the same time building forces for attack. When time is ripe, coordinate the offensive with your team mates. Victory conditions are: destroy all enemy buildings and units.

Q: How many and what sort of buildings there are in the game?

There are total of six buildings in the game and additionally Oil pump and Smelter buildings for resource gathering. Here are the details: 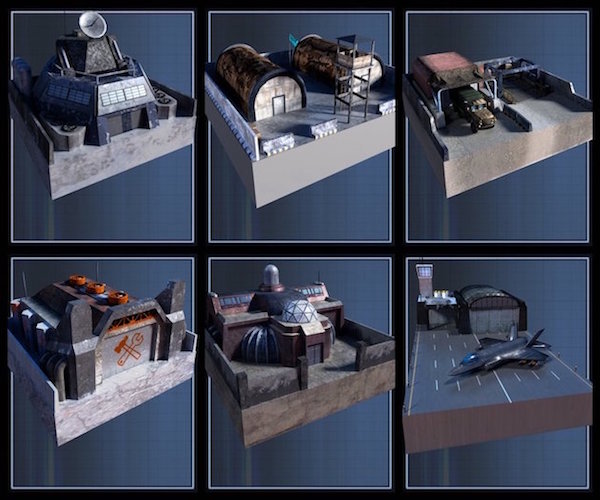 Q: How many and what sort of units there are in the game?

There are currently a total of 17 units in the game. All battle units have real-world counterparts which they have been modelled after, but we have decided to use fictional names for them. 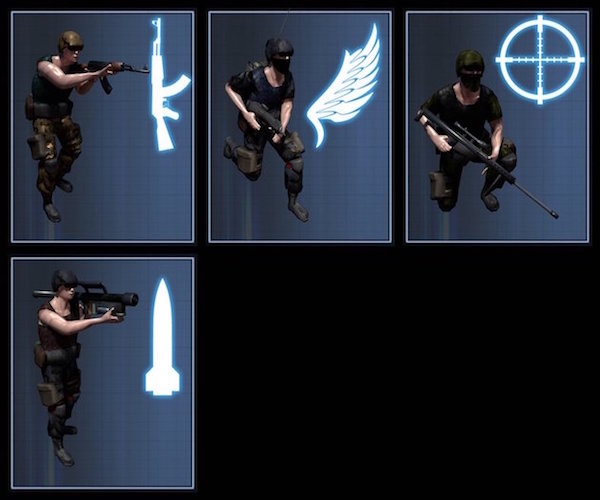 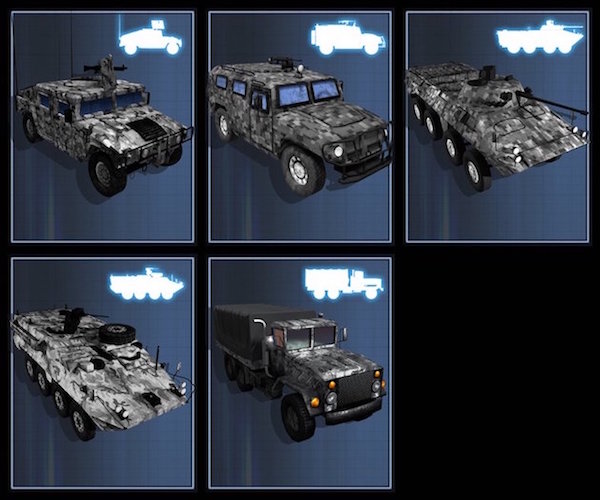 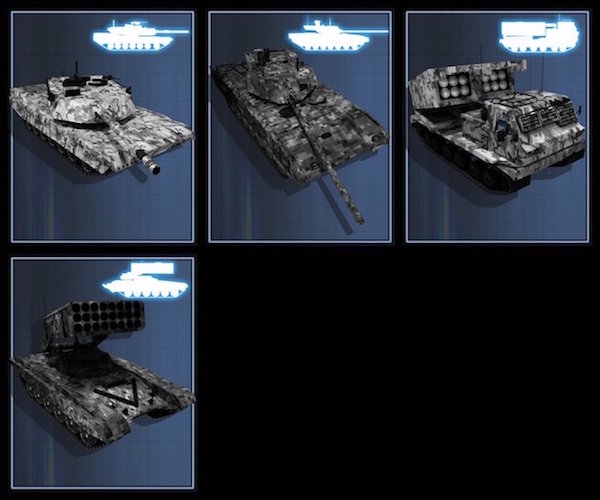 Q: How many different locations there are?

Currently we have implemented four maps. We have Desert and Mesa maps where you need to do some effort to find your enemies. We also have a River map, where it is crucial to hold the few scarce bridges. Fourth map is a Waterlands map where you will have to find your way around the water areas to reach the enemy.

Q: How many players per game?

You can start the game with two players, and maximum is 20 players. There are 4 teams available which each can hold up to 5 players.